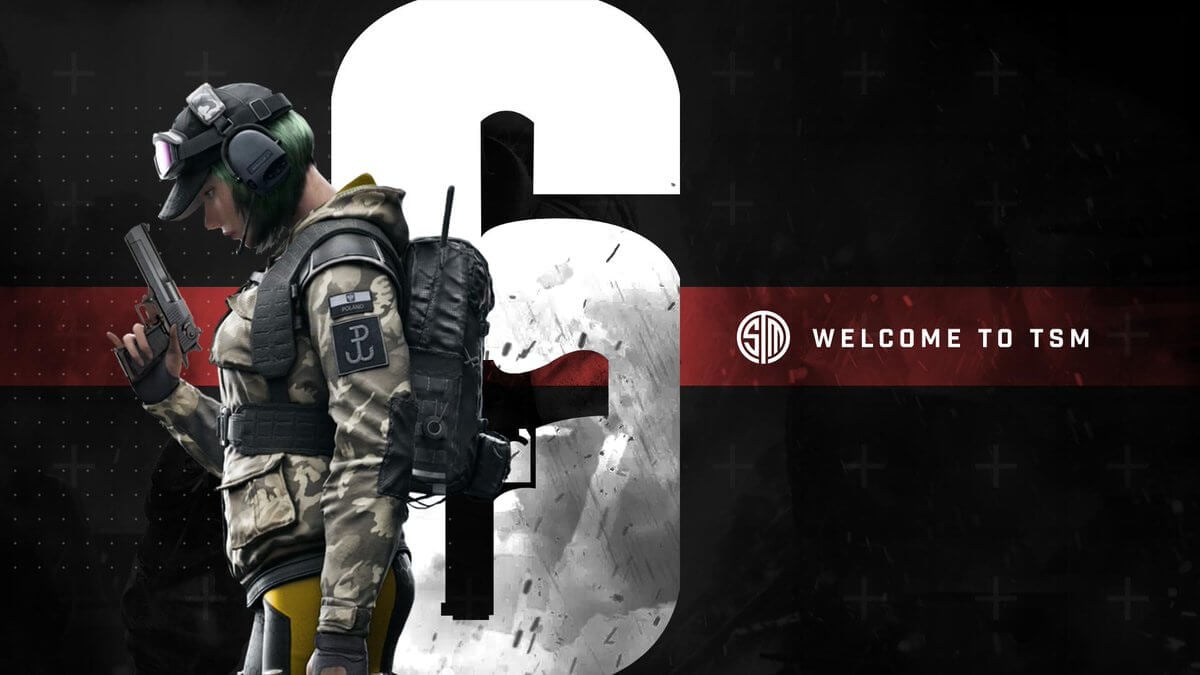 Best known for its League of Legends Championship Series roster, as well as boasting a host of battle royale stars like Ali "Myth" Kabbani and Daequan "Daequan" Loco on their payroll, TSM have long been a massive name in the world of competitive gaming. Their LCS roster has won six championship rings in the Riot Games-hosted league-play event.

The roster they've picked up for the Pro League are no strangers to success either. The team is composed of Matthew ‘Achieved’ Solomon, Khalil ‘b1ologic’ Pleas, Jason ‘Beaulo’ Doty, Tommy ‘Krusher’ Samuel, Bryan ‘Merc’ Wrzek, and their coach Owen ‘Pojoman’ Mitura. Last season they in sixth place with a 4-1-8 record, earning their place back in the S10 league.

"It really is a dream come true to be part of TSM," roster coach Owen "Pojoman" Mitura said after the signing announcement. "We’ve watched TSM play in multiple games over the past several years, and never thought one day we would be part of it.

"This has been the goal for all of us - grind it out in Challenger and make it to the Pro League. We’re looking forward to the upcoming season with this new roster, and we’re truly grateful for the opportunity to be a part of the team and this organization."

After a difficult season, Excelerate Gaming chalked two major results to close out their season. First, they notched a 6-6 draw against fifth-placed Spacestation Gaming, before bowling over eventual North American champions Evil Geniuses 7-5. The last-day win secured Excelerate their place in the upcoming season, though their hosting organisation let them go regards.

Now they've signed with TSM, and it's basically like falling upwards. Excelerate Gaming, who have just 10.6k followers on Twitter, now is competing solely in Player Unknown's Battlegrounds, while TSM - who boats 1.98 million followers on the same social media platform - is clearly in a boom period in regards to signing esports teams.

TSM will begin their Pro League story with the final matchup on Monday, June 17. They will face Challenger Series promoted team '92 Dream Team, who are currently unsigned. That squad finished fourth with a 6-4-4 record, before defeated first-placed Organized Chaos (2-0) and second-placed Susquehanna Soniqs (2-1) to qualify for the top NA league.