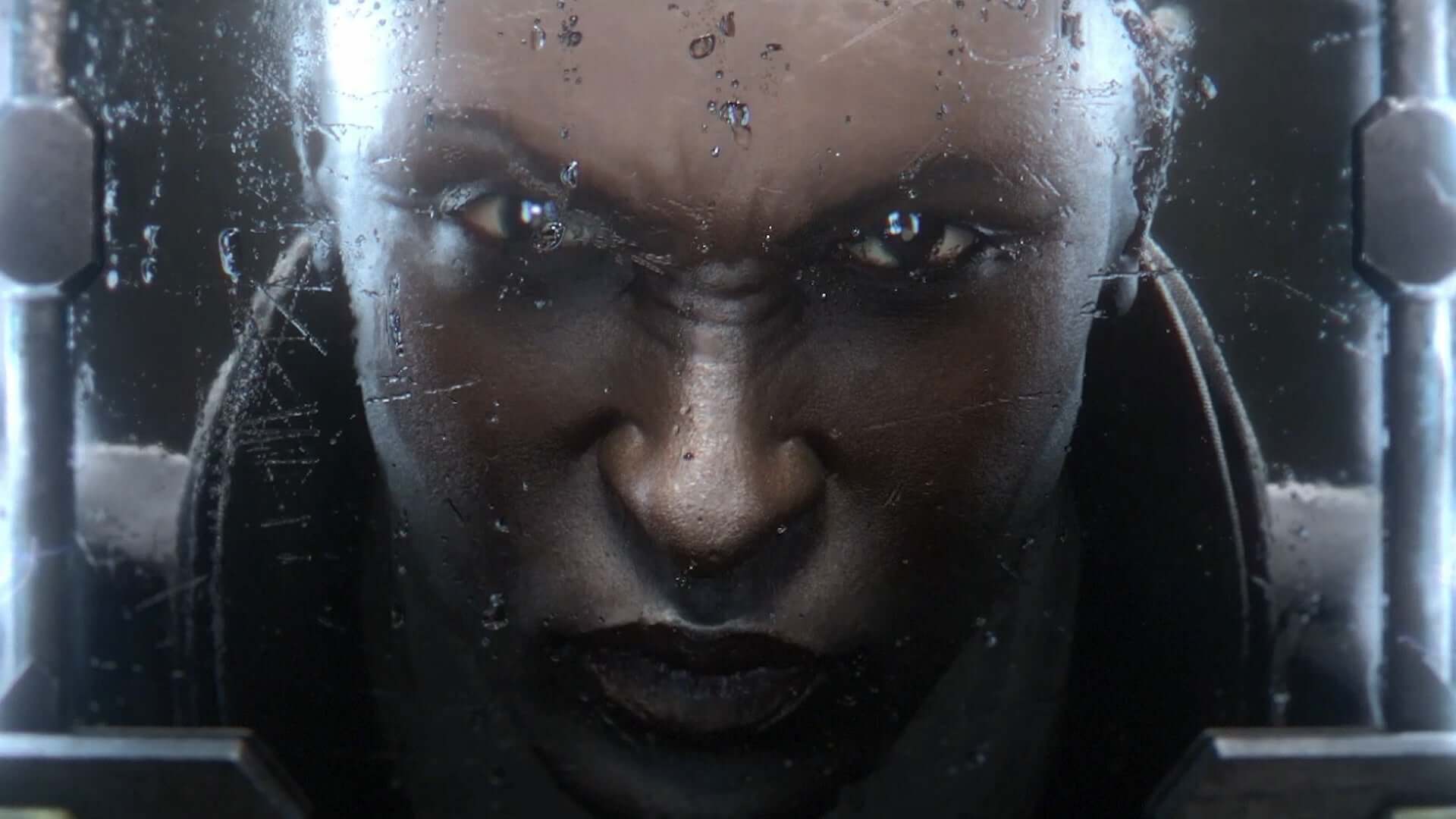 Just when we thought it was safe to get back into ranked mode, Siege defending operator Clash, and the host of bugs and exploits that have plagued her existence in recent times, reared their ugly heads once more.

The release of Operation: Phantom Sight brought with it two new operators and a map rework, but all that has been overshadowed by Ubisoft's struggles with making sure the defending operator, armed complete with her powerful shield and aggressive loading-screen image, is actually working in their game.

As of now, Clash has again been disabled from live servers. There has been no indication of when the defender will be returned to the Siege roster, but it took some time to see her return the last time she was hooked from the game for "bug concerns."

The ongoing bug sees Clash able to fire through her fully-deployed shield, without removing the protection at all. This makes her invincible, and really just a free win when it comes to battling it out in casual and ranked modes. If you can't kill her while she mows you down, she's unstoppable.

"While the new failsafe released with Operation Phantom Sight prevent the replication of some issues, players are still able to exploit Clash's shield and partially exploit the Deployable Shield," Ubisoft representatives said as they announced the Clash removal.

"Our team has released a server-side update today to disable deployable shields, and Clash until we're able to release a definitive fix for the exploits. We will provide you with new updates when they become available."

It's not the only problems that Operators have been having as they adventure in Phantom Sight, however. While Clash's shield problems are a major frontrunner in the host of bugs and exploits players have found. Silent running, map-glitches and more invincibility have drained into the game, creating a pretty unhealthy queue experience for new and old players alike.

One major leading bug is an exploit that sees Operators able to remove the sound of their footsteps. Considering Siege is a tactical shooter that relies heavily on that element, it's a massive advantage for anyone able to pull off the trick.

There's also a glitch currently wreaking havoc on the back-end of the game that sees players caught in "muddle-puddles" around the map. The glitches catch the Operator and remove all functions of movement control. They're effectively caught in a ditch, able to fire and look around, but waiting like a sitting duck for an enemy to stumble across them and finish them off.

Ubisoft has announced they are "working on it" when it comes to fixing these bugs, but considering how long it took for their last 'health update' to roll out I wouldn't be holding my breath. If you have access to the testing server on PC, jump into those games and see if you can replicate the bugs and exploits - the more information Ubi has on the issues, the better.