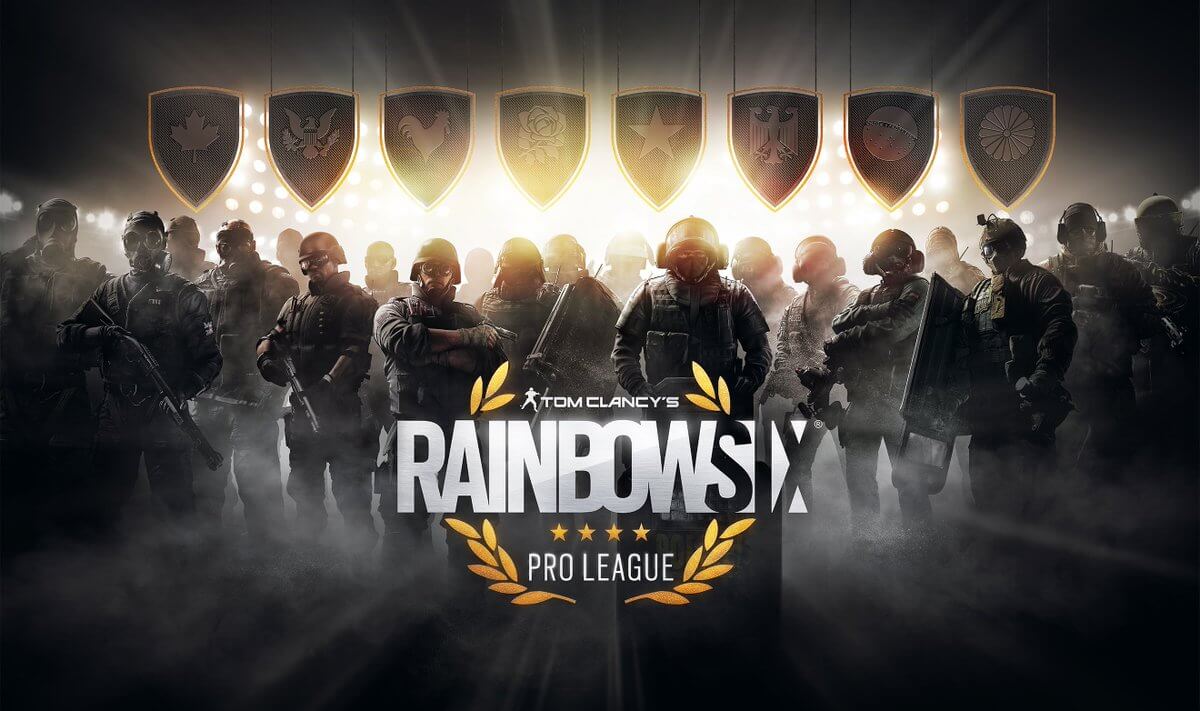 Pro League Season 10 is on the horizon, and there's major changes afoot for the competitive scene

Rainbow Six Siege's professional scene returns next week with the North American and European Pro League tournaments, and oh boy there's a lot of changes as the competitive leagues hit their double-digit seasons.

First off, Lion's back. That's right, the yellow-clad, EE-ONE-D-dropping attacker that divided opinions and broke Siege ranked queue and the Pro League competitive environment is finally making his long-awaited return to the highest ranks of the FPS title. It's not without some changes, however, as the hot-topic operator's ability to form wall-hacks - the reason he was bumped from the available roster in the first place - is now gone.

According to Ubisoft, after his changes the balance team is "ready to react to any significant issues that his re-introduction into the ecosystem might pose." We've heard that before, but I guess we're just going to have to wait and see how the drone-powered operator is going to shape up in the Pro League now that he's had his favourite toys taken away.

While Lion re-joins the Pro League roster, there's a few new faces making their debuts. Australian operators Mozzie and Gridlock will finally be available for the professional scene with the arrival of Season 10, after the usual "grace period" for any new operator release.

There will also be a map change for the pro scene. After Oregon divided social media, and reared its ugly head at the most recent Siege LAN, Ubisoft made the call to pull the plug and send it down the drain. Instead, the newly reworked Kafe map is taking its place.

Finally, the systems around the Pro League have also been changed heading into Season 10. No longer will teams be auto-relegated from the Pro League after a poor finish in league play, in what is likely a major relief for players and organisations involved with the competition.

Along with the removal of the Auto-Relegation system comes the removal of the Challenger League Playoffs. Now, the 7th and 8th ranked pro teams will square up with the top two Challenger League teams to see who deserves to snag a Pro League slot. It's a format that avid gamers have seen utilised in the League of Legends professional scene, and is often employed in international football scenes as well.

Season 10 of the Rainbow Six Pro League begins Monday, June 10 at 11.30am CT. All the action is available on Twitch.tv, at twitch.tv/rainbow6.