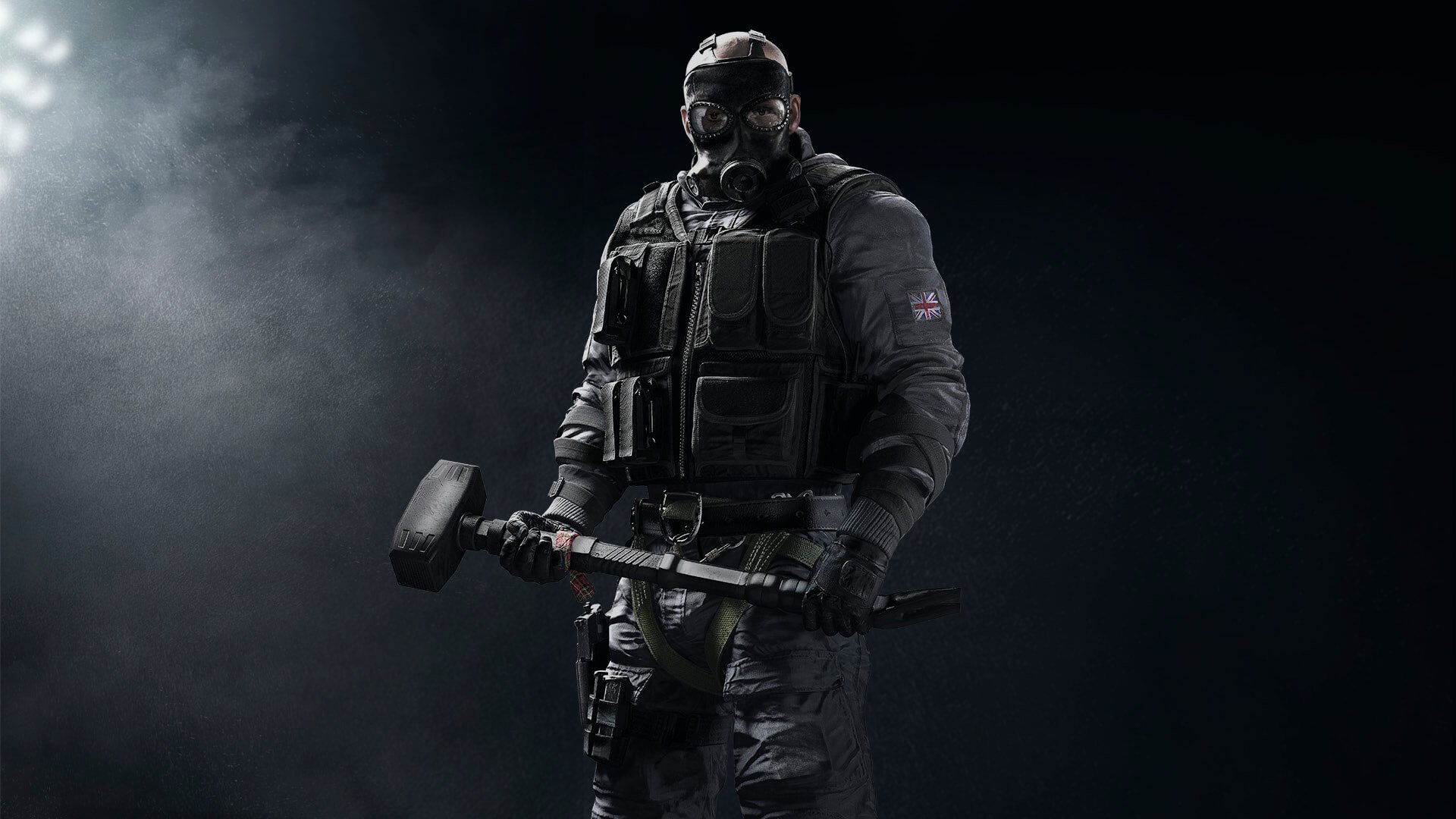 Ubisoft has brought down the banhammer this week - hard. After discovering an exploit in Rainbow Six Siege that could deliberately cause the game to crash before it was completed, the developers took swift action to eradicate the bug and those that had used it.

"Beginning tomorrow, we will initiate a ban wave in accordance with the section from the Code of Conduct," Its_Epi said on the bans.

"These bans are targeting players that abused the chat symbol exploit to crash matches. They will have varying lengths, depending on the frequency and severity of the exploit's usage."

The rule in question says that “any conduct which interrupts the general flow of gameplay in the Game client, forum, or any other Ubisoft medium” can “lead to disciplinary action.” Basically, if you were only ever on the receiving end of those game-breaking bugs that players were taking advantage of, you should be fine.

There's been no official confirmation on when the ban wave begins, but we can expect it soon. You can also expect to see multiple periods of bans. If you were using the exploit and weren't banned in the first wave, it doesn't mean you got away with your crime.

The developer also makes clear that it’ll be stepping up its efforts against those who aren’t playing fair. A statement at the end of their announcement confirms that this ban wave “is our next step towards sanctioning players that knowingly and deliberately take advantage of exploits to the detriment of the overall match.” 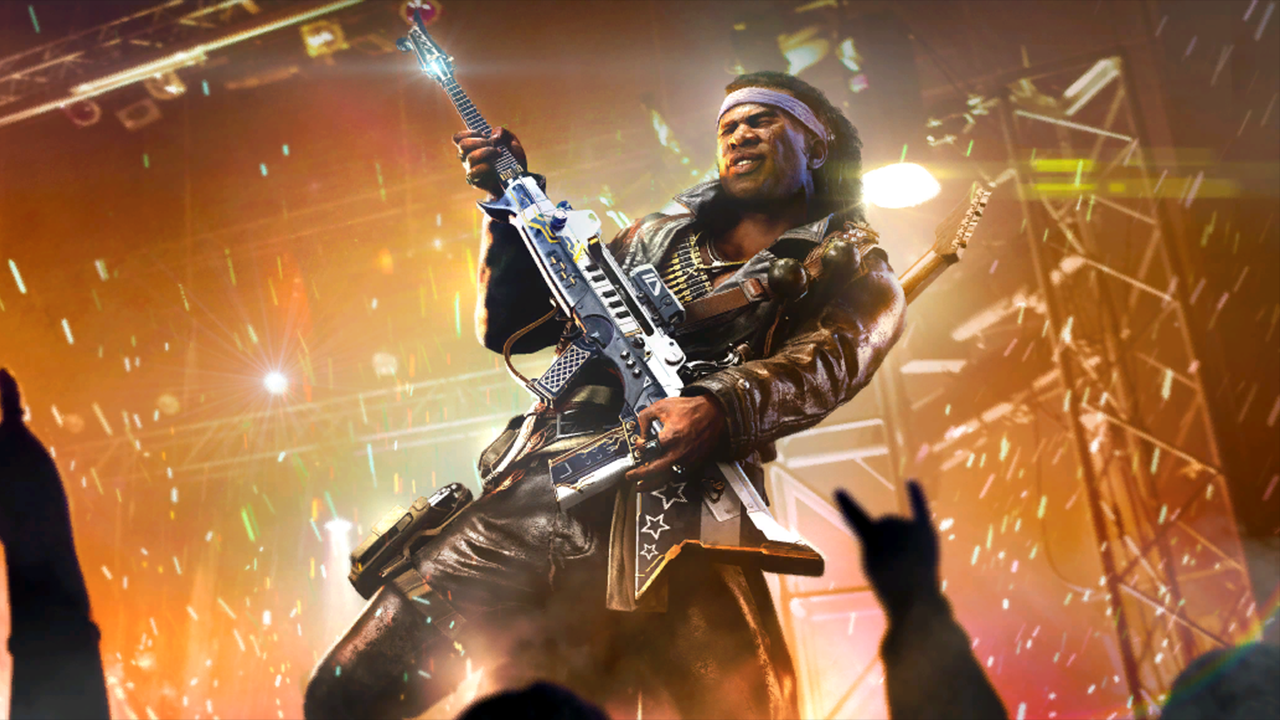 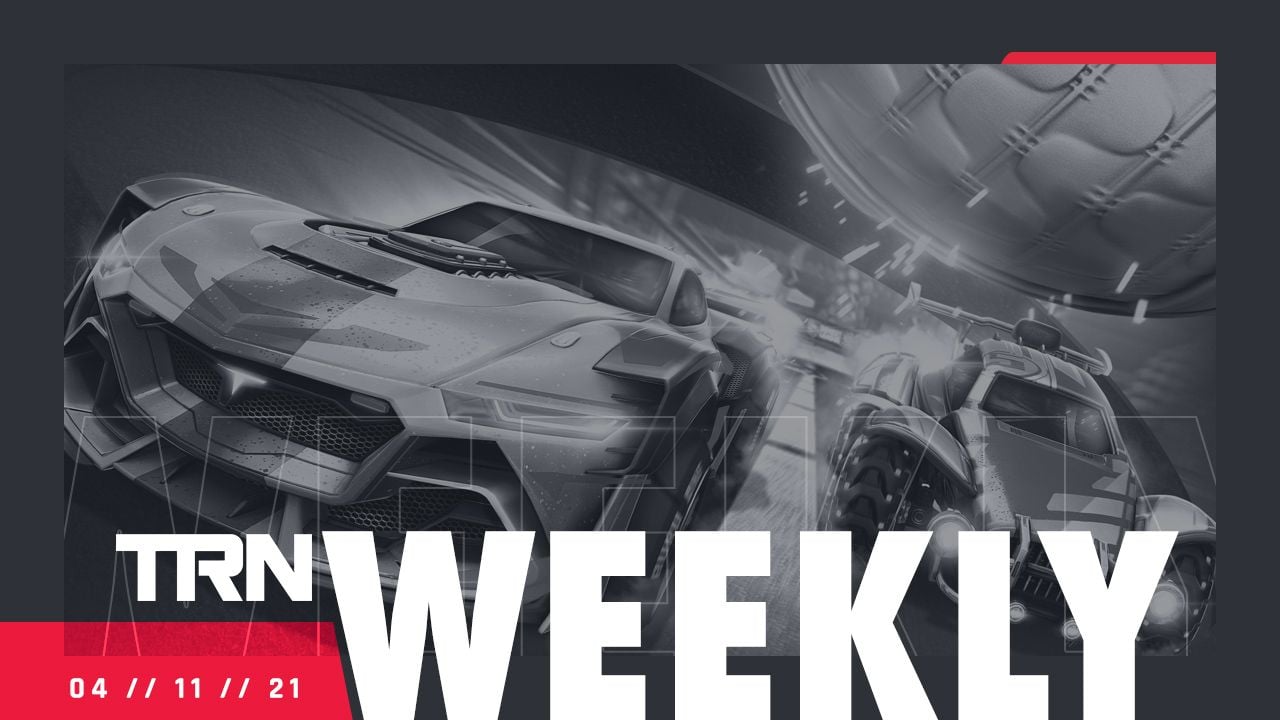