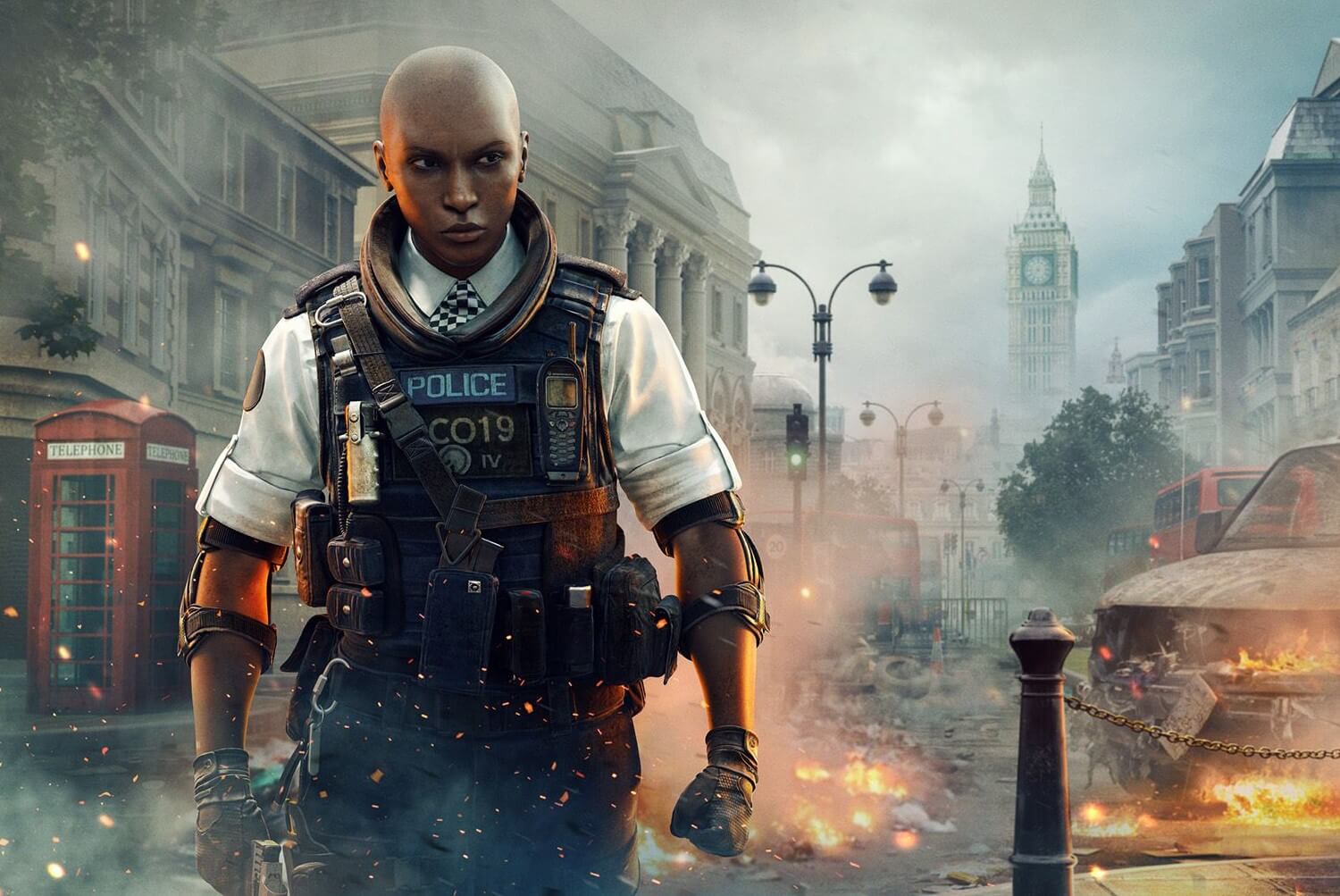 Major changes have come to the Rainbow Six Siege testing server this week, including major fixes to long-standing issues with Clash and IQ, as well as a second-version deployable shield.

The old design for shields has been disabled in Siege since the R6 Pro League Finals in Milan in May, with Ubisoft announcing they would be "testing a concrete fix for the deployable shield exploits" in the coming weeks. Now Ubi have acted, and there's a lot of changes.

The main swap is that the deployable shields now come equipped with slotted, bulletproof windows around the edge of the equipment. Attackers can see through the two-way windows - which would reveal hidden defenders behind the shields - but cannot shoot through them. This is so that either team doesn't have to go all in on an engage just to find out information about what is behind a shield at any given time.

Another swap for the shields sees the equipment fill whole doors if deployed in that area. In the shield's first iteration, placing the shield in doorways would still leave tight gaps on either side of the equipment. Now the model will warp slightly to make sure the door gaps are locked away, to avoid frustration from defenders thinking the door is fully covered by a buggy shield appearance.

Alongside the shield changes, Clash and IQ - the former of whom has been disabled to a massive exploit where players were able to shoot from behind Clash's extended shield while being fully protected - have also been paid focus in the changes.

"We've recently completed internal testing of another potential solution to the Clash, IQ + Deployable shield exploits. At this point, we're unable to reproduce the exploits with this patch and as such, we're pushing these changes to the Test Server," Ubisoft community manager Noty said of the upcoming Testing Server updates.

"To test the fix, we're asking you all to help us thoroughly test the update to see if the exploits can still be reproduced. If you are able to reproduce the exploit on the TS in any way, please let us know through r6fix.ubi.com. We'll be using this TS period to determine if the fix can be made ready for live servers."

A series of smaller bugs have also been fixed:

Players are always encouraged to share feedback during TS periods—especially when it comes to bugs and exploits. The TS is live now for players to use and those who put in over two hours of TS play will be awarded an exclusive in-game charm.