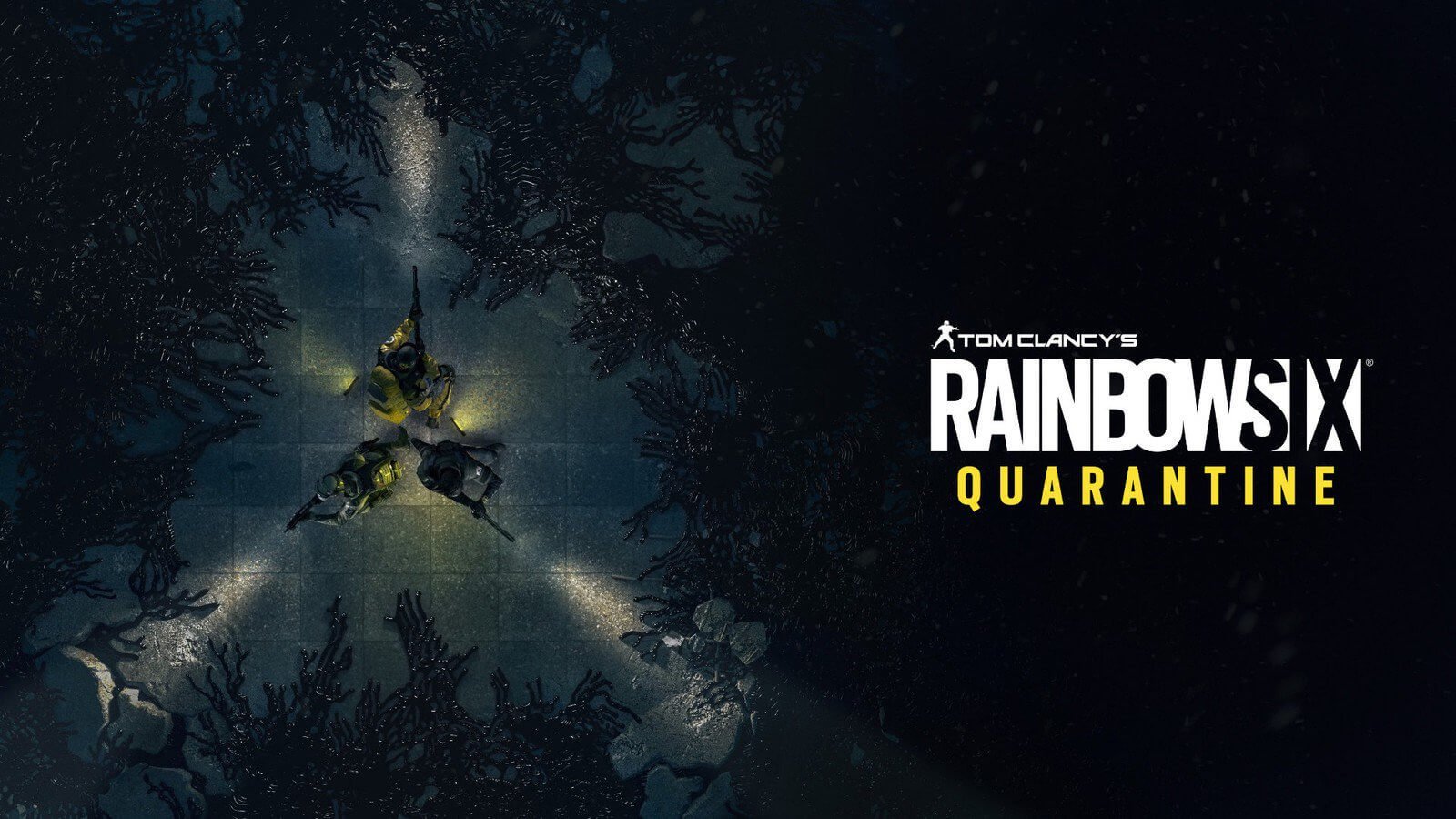 Ubisoft has announced Rainbow Six Quarantine, a spin-off title vaguely set in the Rainbow Six world that tactical competitive shooter Siege has been expanding the lore for in recent years.

At the company's E3 2019 press conference, Ubisoft confirmed the new spinoff - inspired by Siege's Outbreak event last year - will be released as a standalone title, available for purchase both in physical hardcopy at storefronts, and online.

Outbreak was a limited time event that descended on Siege as part of 2018's Operation Chimera release. The event tasked operators with battling their way through a creepy alien invasion in New Mexico, and played out similarly to titles like Call of Duty's Zombies, and Left 4 Dead.

This time around, Ubisoft is taking players into a three-player battle against the undead parasites, and tasking their operators with "fighting together" to overcome the extraterrestrial horde. All we have seen so far is a brief teaser to wet the interest of Rainbow Six fans.

We also got a little more information after the game's store page was released.

The page states that Quarantine will be "developed by an entirely new team at Ubisoft Montreal, who were inspired by the long-standing brand legacy of tactical co-op shooters and the varied cast of operators from Rainbow Six Siege, to develop something that is truly more than the sum of its parts."

"Last year's Outbreak event in Rainbow Six Siege was the spark that ignited passions within this group, and they’ve come back now, a year later, with a truly incendiary vision: a deep, radically re-designed, full game experience.

"The Rainbow Operators will face off against a totally new breed of mutated alien parasite. Infecting human hosts and their surroundings, this new enemy is more lethal and challenging than ever before. Prepare to launch into tense, chaotic and totally unpredictable missions as you and your squad risk everything, every time you step into Quarantine."

Quarantine will be the first Tom Clancy Rainbow Six title to release since the ever-updating competitive shooter Siege was released back in 2015. If rumours are correct, Quarantine will be releasing on Xbox One, PlayStation 4, and PC in 2020.