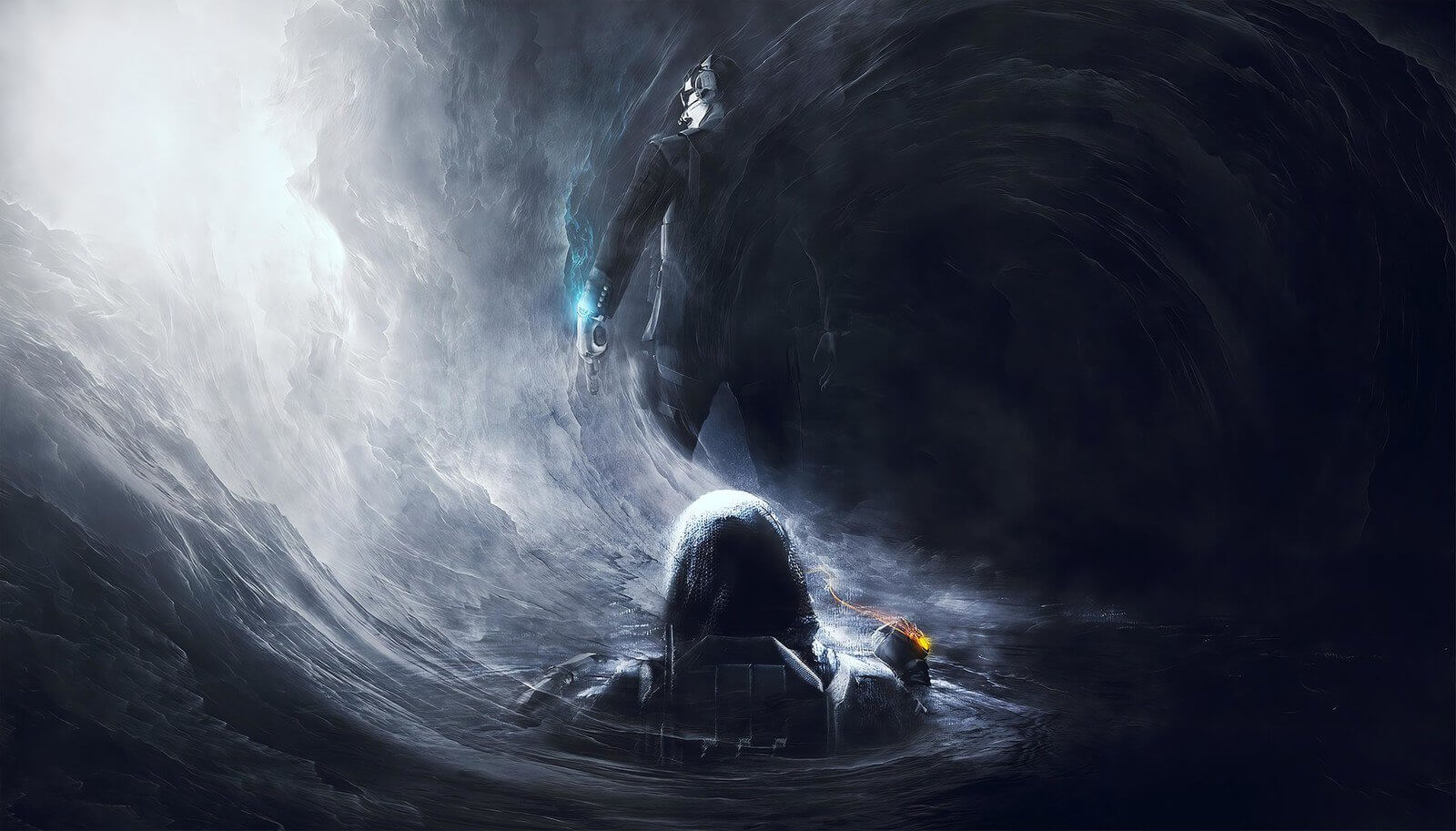 Phantom Sight brings two new operators to the playing field of Siege - Danish attacking operator Nøkk, who can avoid being seen on cameras, move silently, and is all but invisible to even the most prepared defenders, and United States secret agent Warden, a defender who is immune to flashbangs, and can see through grenade-deployed smoke.

Nøkk, - whose name rhymes with book - hails from the Danish special forces group the Jaeger Corps. Siege's newest operator is a medium-medium attacker. When she activates her HEL Presence Reduction gadget, enemies will not be able to hear her footsteps nor see her on camera feeds. Her gadget can glitch and cause a distortion effect, revealing her position on camera feeds if she performs any non-basic movements.

Warden's a high-armour, low-speed operator, who comes equipped with an MPX submachine gun, or a high-impact M590A1 shotgun. His ability, which avoids offensive grenades, must be activated through his (rather stylish) glasses.

These two operators have been less than well received, with many calling for Ubisoft to "handed over to another developer" in order to "save the game from its creators."

"If you've been reading online for more than five minutes, you know that everyone is pretty upset about the recycled kits and underpowered concepts for the new operators," social media member LethalWeaponRac said as the operation release date approached.

"Why are we paying for less, or recycled, content? Warden is looking like his is going to be useless, and underpowered, as he only is only useful if someone decides to go with Glaz.

"Then, Nokk is just a recycle of Vigil but switched to the attacking side with minimal changes. R6 needs to be handed over to another developer to save the game from its creators."

Alongside the release of the two new and exciting operators, which are sure to change the landscape of the competitive scene, Ubisoft has also released the long-awaited major overhaul of the Kafe Dostoyevsky map.

The Rainbow Six major expansion update went live on June 11, after a series of hours spent with the servers down.