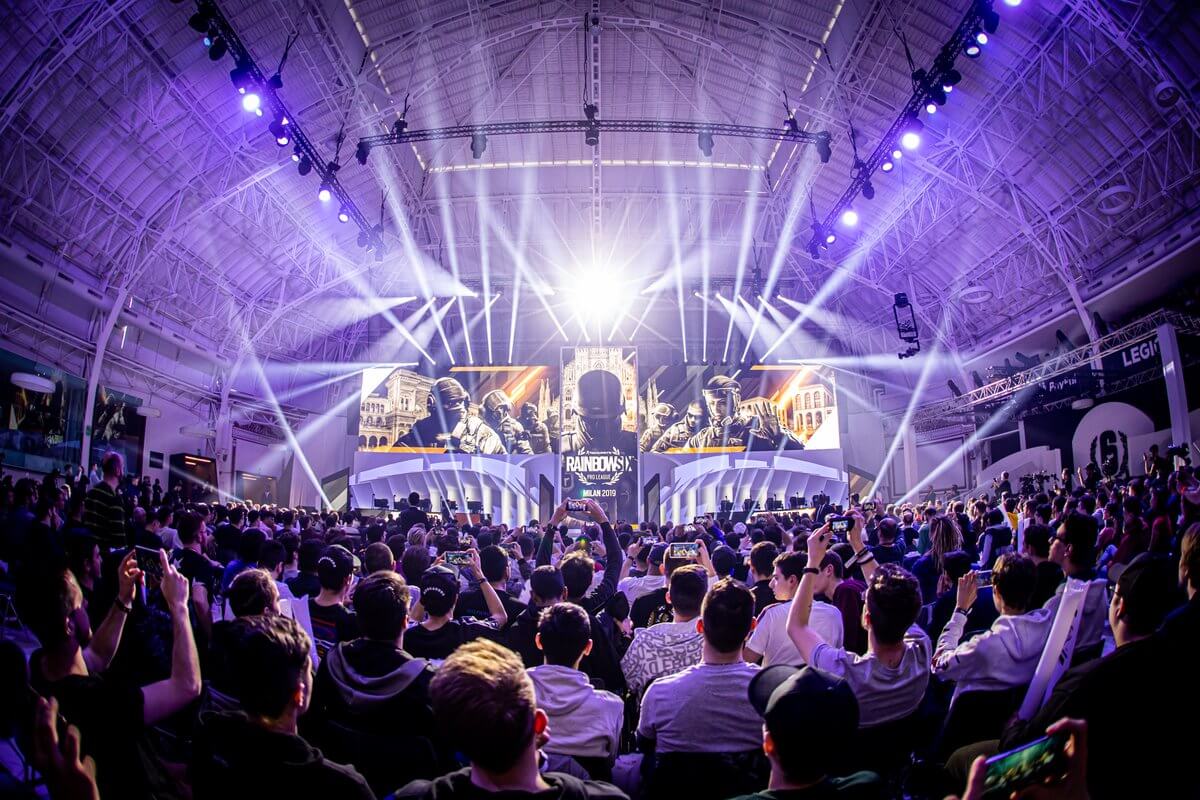 Rainbow Six Siege Tracker has continued its ambition to help top-level players find their way into esports clubs, and potentially the Ubisoft-run Pro League, with players now able to add their Twitter profiles to their Tracker accounts for free.

The news comes just weeks after Tracker Network also revealed players could add their Twitch channels to their Siege profiles. The idea from TN is for players who are "pushing the limits of the ranked queue" to be able to show off who they are for esports scouts searching the leaderboards for potential new pick-ups ahead of the Pro League seasons.

"All of us at Tracker Network are massive supporters of the esports ecosystem that Ubisoft is building around Rainbow Six Siege, and we want to do our part to get the best players in the game a good opportunity to prove they deserve to take their game to the highest level," a Tracker Network representative announced alongside the Twitter update.

"The ability to link both Twitch and Twitter to your leaderboard profiles means that scouts have ease of access to more information about you, and not just your high-level KDA and ranks. We've also seen that players with more information on their accounts are more likely to be contacted by scouts, so we wanted to help with that system as best we could."

The Pro League series returns in the coming weeks. The Season 10 Pro League finals have been confirmed to be hosted in Japan, at the Aichi Sky Expo Centre, in November.