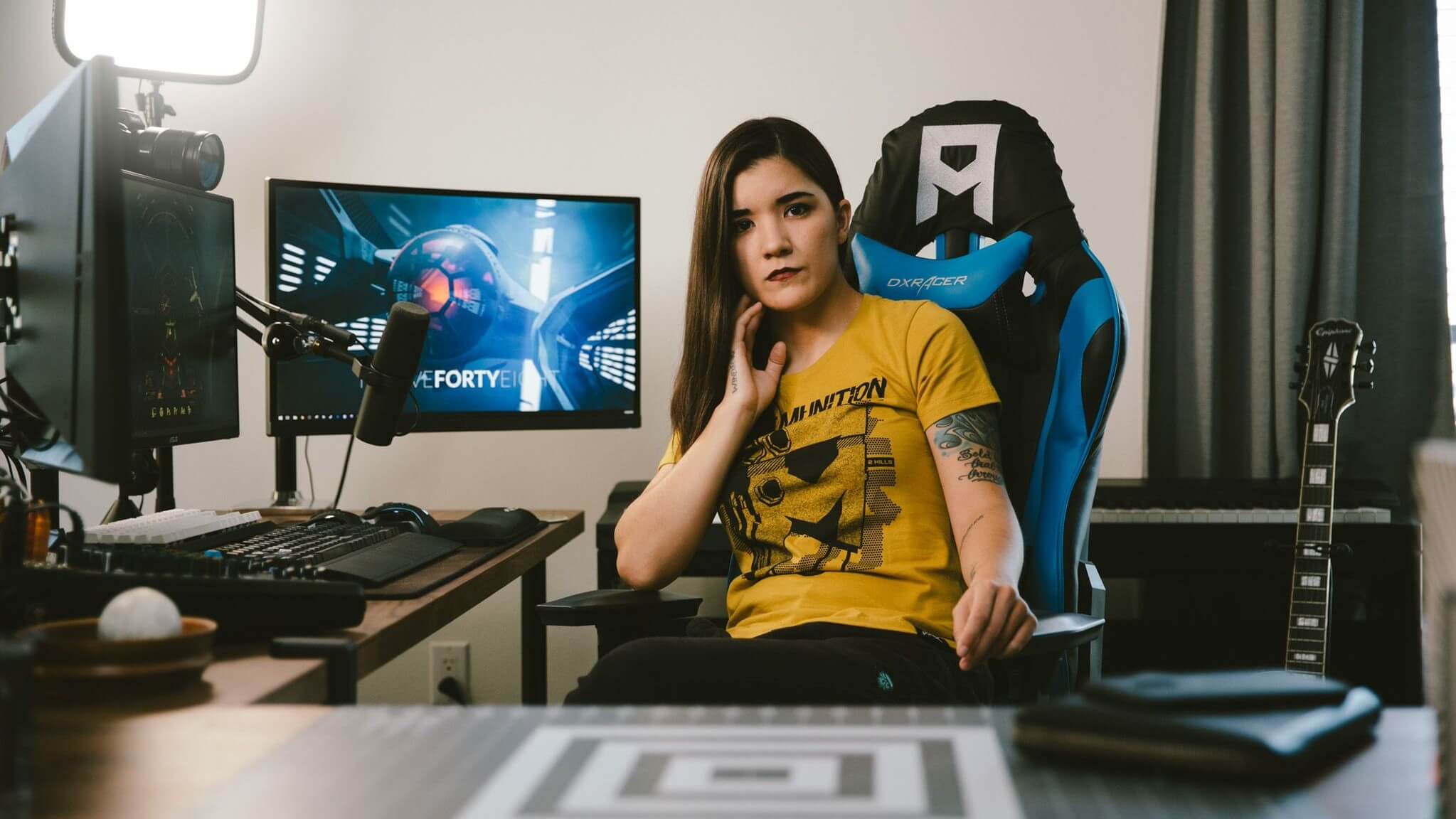 "I'm really disappointed with R6 this season," she said. "I don't know what they did to the audio but I can't trust anything I'm hearing. The kill-cams are terrible, the matchmaking is terrible. It's just very unfun right now. I hope they do something soon."

Although she was taking aim at the competitive first-person shooter, Annemunition was quick to make it clear she still enjoyed the game overall. Instead, she was just disappointed that a game she loved was becoming "unfun" with new updates and bugs.

"I love Rainbow Six, and I don't want to sound like I'm just whining," she said "I just want the game to be good and I feel like these updates have been bad for the game. The kill-cams and directional audio used to be pretty good and they're just so inaccurate now."

I'm really disappointed with R6 this season. I don't know what they did to the audio but I can't trust anything I'm hearing. The killcams are terrible, the matchmaking is terrible... It's just very unfun rn. I hope they do something soon. pic.twitter.com/FsyGXdjmtU

These audio issues have been widely reported to Ubisoft in 2019, and they have taken a positive step forward in the solution of these bugs. While they cannot pin down exactly what effects the broken game back-end, they have developed a testing-realm that went live last week.

Players are invited to, for in-game rewards, test the game for bugs and glitches, including these regular audio problems.

This also isn't the first time Annemunition has turned to social media to voice her displeasure at things to do with Rainbow Six Siege and gaming in general. Nearly a year ago, in June 2018, Annemunition was subject to a tirade of abuse while playing a ranked game of Siege, when a group of male teammates assaulted her through voice communications for being a female. One even went so far as to say he "hoped she dies."