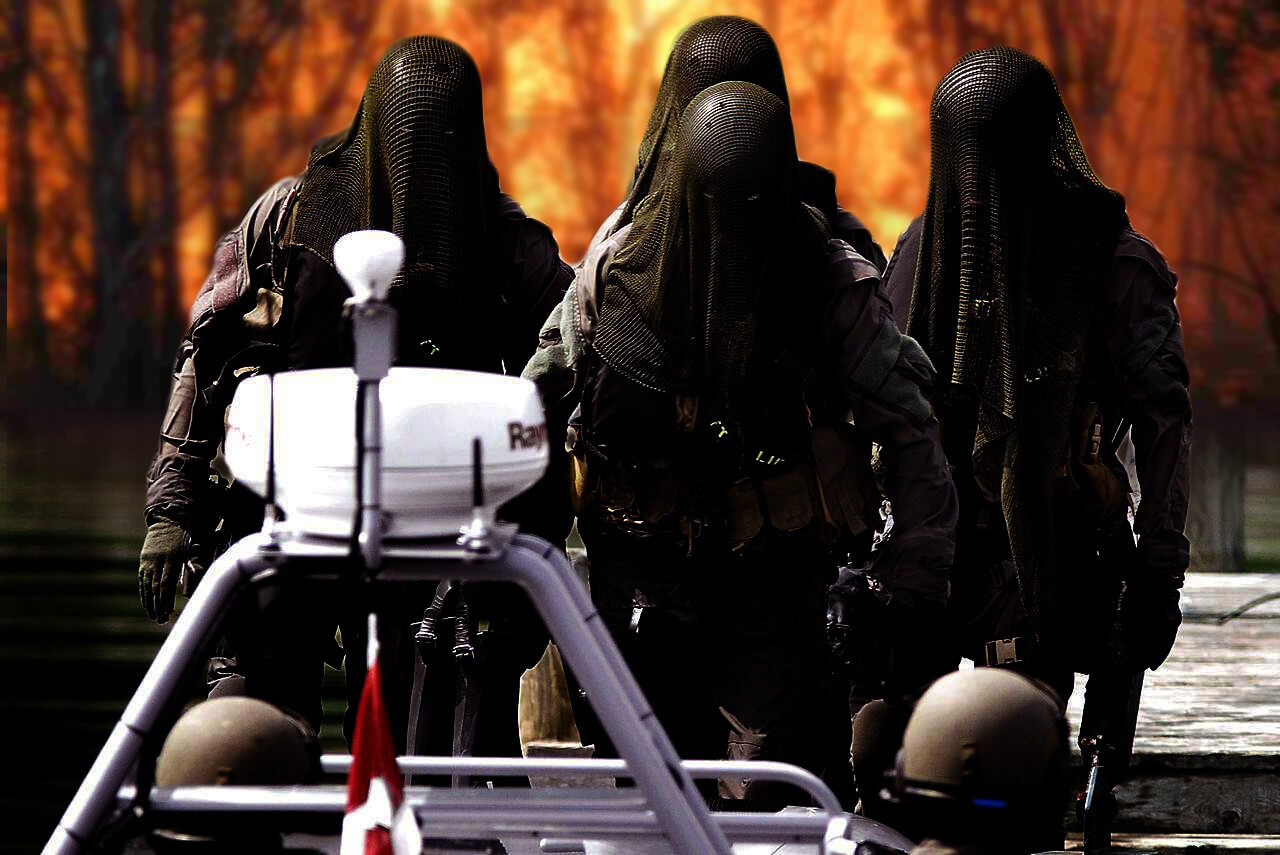 There have been a lot of rumours swirling around recently about what the newest Operators in Rainbow Six Siege could look like. Opinions on what kind of abilities and what useful new gadgets should be brought into the game have been rife and players are all but salivating at the thought of how the meta may shift around the two new additions.

Now, a known information leaker by the name of Kormora, who operates mainly on the Rainbow Six Siege ResetEta forums, has given us all new clues about the next steps that Ubisoft will be taking in their operator creation.

According to the leaks, the Danish operator's name will be Nökk. It's been confirmed he will be entering into the Rainbox Six operations from the Frogman Corps (pictured above), the Danish Defence special forces. As far as his codename goes, however, it isn't as clear as something like Mozzie is to how that fits into his Denmark-based lore.

Interestingly, the 'ö' in Nökk may mean the name is not 100 per cent confirmed yet. The umlaut above the O is on German or Swedish origin. In Danish, the 'ø' would be used instead, suggesting perhaps Nökk's name has yet to be locked down. There's also a possibility the Anglicised version of the name will be Nokken instead of the more Scandinavian Nökk.

According to the leaks, Nökk may instantly "be a new fan favourite". He has reportedly been seen in pre-testing realms looking "extremely cute", and less like a soldier than many of the other operators released into the games.

The forum user, known as Kormora, also told fellow ResetEra commenters that they would be "pestering" their source to get more images of the operators. It stands to reason this may come sometime between now and the esports Pro League finals on May 18 - that's where new operators are often leaked or revealed by Ubisoft.

The leaks also revealed interesting tidbits about the operator's abilities, though it was mysterious and potentially difficult to crack - "Defenders will now have a good reason to reinforce hatches on the same floor as them."

In further discussions, Kormora revealed that they believe the abilities may include "a wooden rope ladder", or even "a grappling hook." From their perspective, the operator may bring a "Tomb Raider-like" arrow system with ropes.

"That said, it may be another kind of special grenade operator that needs hatches specifically," Kormora said in reply to a comment suggesting the operator may climb through hatches. "I can't think of any other reason why defenders would need to reinforce hatches on their objective floor."

According to another source close to Ubisoft, that has asked to remain unnamed, grappling hooks may play a major factor in the new operator's attack patterns upon release.

Remember, none of these leaks have actually been confirmed by anyone officially involved with or working for Ubisoft. That said, this particular leak source has been bang on multiple times in the past, especially when revealing information about Operation Burnt Horizon.

Soon enough we'll know what the new operators can do, what they look like, and how they fit into the metagame of Rainbow Six Siege. Until then, get guessing about why reinforced hatches are so dang vital this time around!" 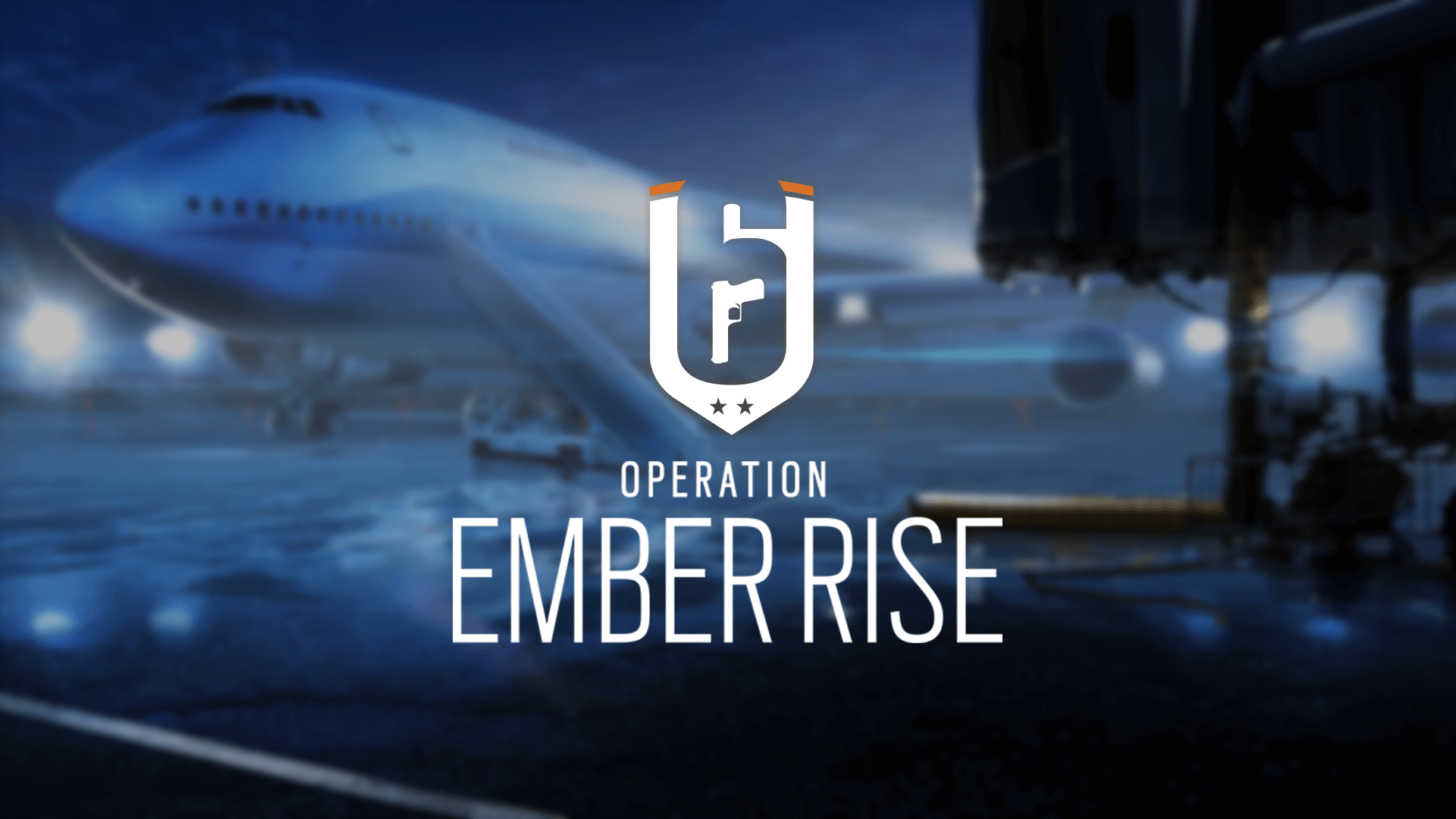 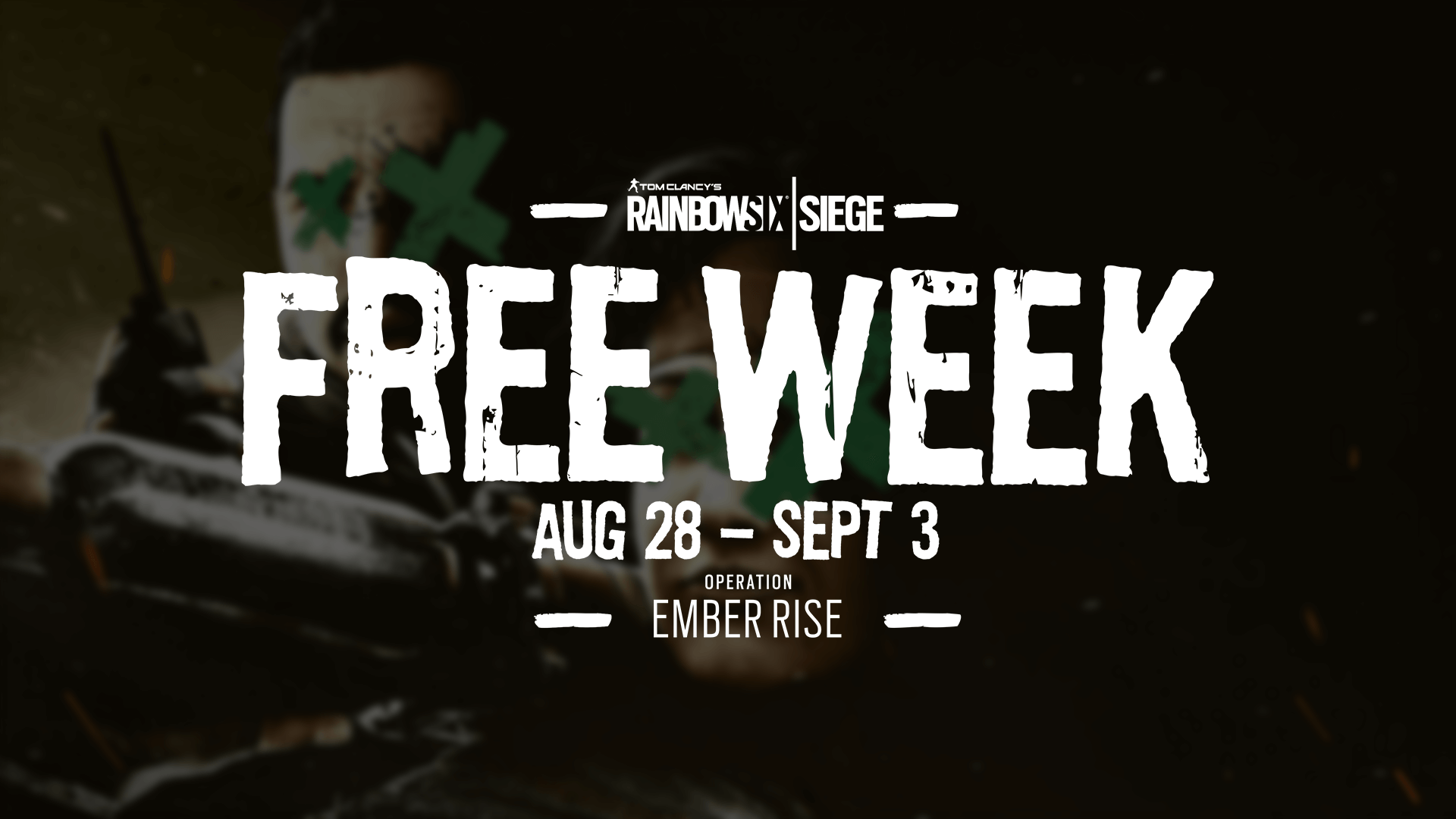 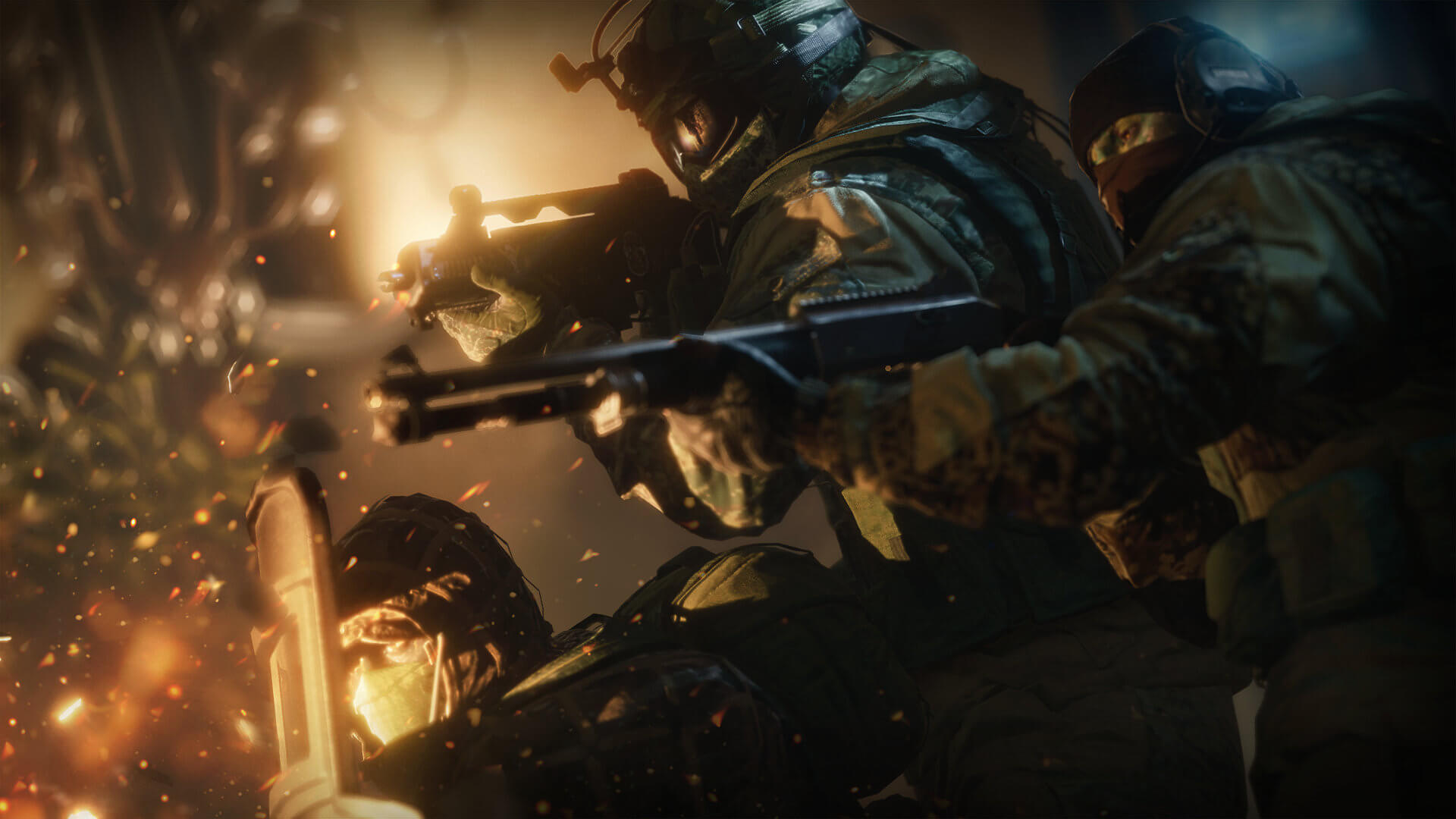 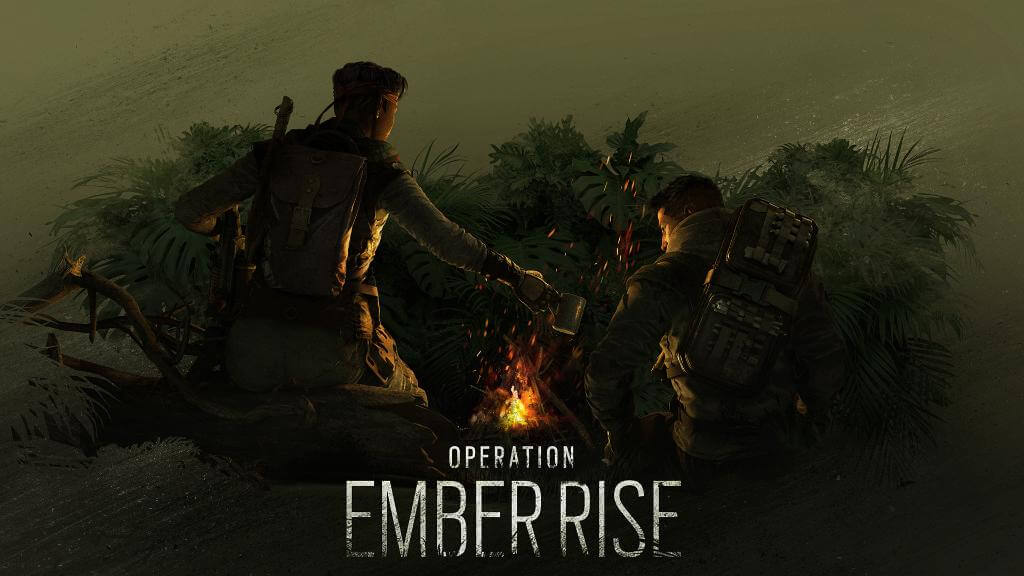 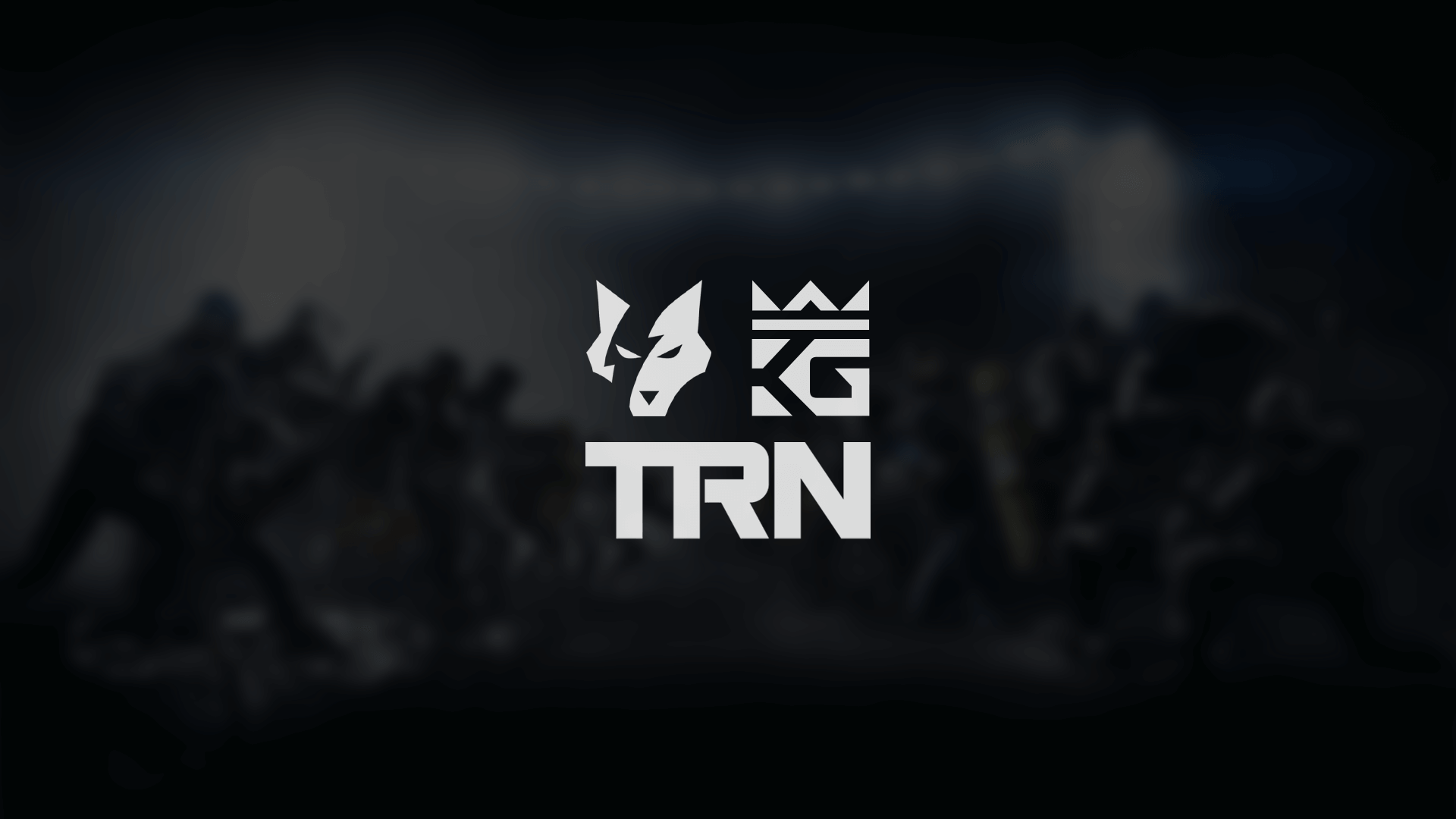